The girls freshman volleyball team had a great season! They only lost one game against Rigby but otherwise they were undefeated. On Saturday, October 15, 2022 the freshmen had districts.

They were the 1st seed in the tournament. Their first game was against Highland. Because it was early in the morning and the girls were tired, they were a little out of it. They didn’t play their best volleyball and lost one set but still won the game.

Then, they had their championship game against Rigby. Madison was a little nervous because they had lost to Rigby a different time in the season. But, the girls got hyped and played their best volleyball of the season. Rigby is a good team though and Madison lost one set. But, they pulled it together and won! District champs. Congratulations bobcats!

The Madison Bobcats JV volleyball team faced the Highland Rams in Pocatello on the 11th of October. Our Madison team didn’t start off the best, and the Rams got the first two kills. They managed to get out of the rotation, and Mia Walsh served for the Bobcats. They started to get it all back together, but the game was still tight. Until the last couple points where Madison took the lead to finish the game 25-21.

The third set went very well! Madison had lots of energy and momentum going into that set because of how they ended the last set. Even though they started off good, most of the game was pretty back and forth until we pulled it together and ended up beating Highland 25-18. 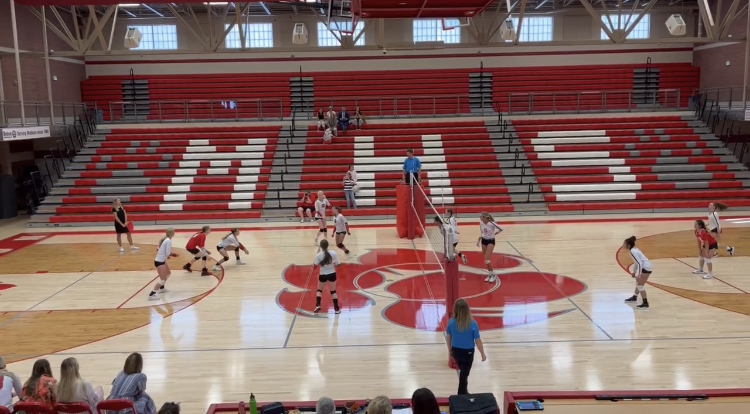 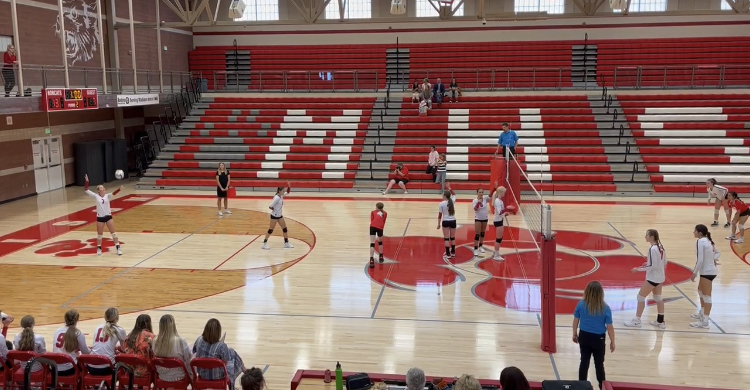 by Brooke Wheeler and Mia Walsh

Last night the girls JV volleyball team played highland at Madison High School. Sadie Kerbs had a great serving streak, and aced the other team a couple different times. Mia Walsh also had a great hitting game and had many kills. Brookie Lamph also had many great hits from the middle. Madison won the first set 25 to 21. The second set we won 25 to 18, and in the third set Madison won the game 25 to 15!
​
The Madison JV team played awesome and now holds a win streak of 21-0 games. Their next game is tomorrow at 5:30 in the Madison High School main gym against Thunder Ridge. Come support our JV girls! The JV girls also have four of our very own freshmen! Including Aspen Boice, Camri Call, Brooke Wheeler, and Mia Walsh. And remember; It’s a great day to be a bobcat! 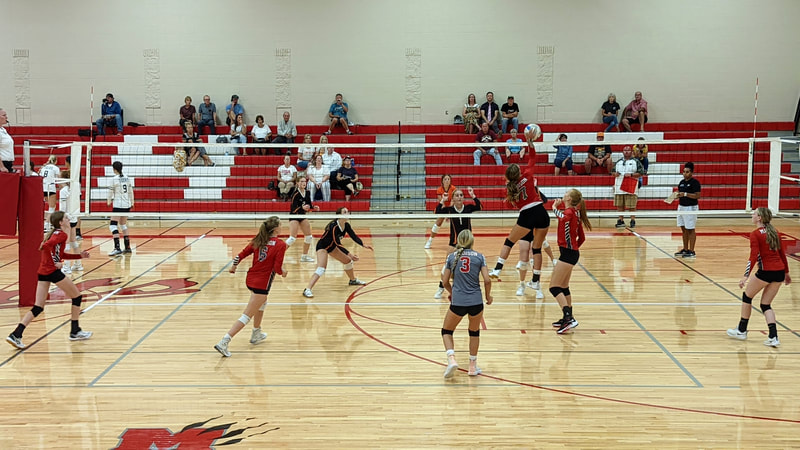 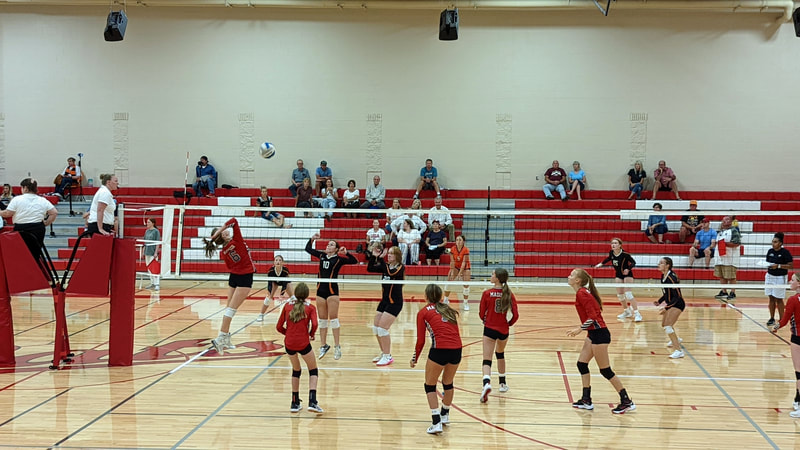 The first game against Pocatello started at 5:00. In the past, Pocatello hasn’t been a big
competitor for Madison but they are still a good team. Madison starts off the night with a win in
the first set. The second and third set were the same outcome. A win for Madison!
​
Then, Madison had a game against Idaho Falls. At a recent tournament, Madison and
Idaho Falls had a little conflict involving sportsmanship. So, Madison was really eager to win this
game. They walked into the game with loads of energy. This gave them momentum and they
won the first set! In the second set, Idaho Falls got a lead on Madison but we were able to pull it
together and win the second set. With a lot of momentum and energy, Madison plays there best
volleyball in the third set and win the game! Congratulations Freshmen volleyball girls on
showing what Madison’s got! 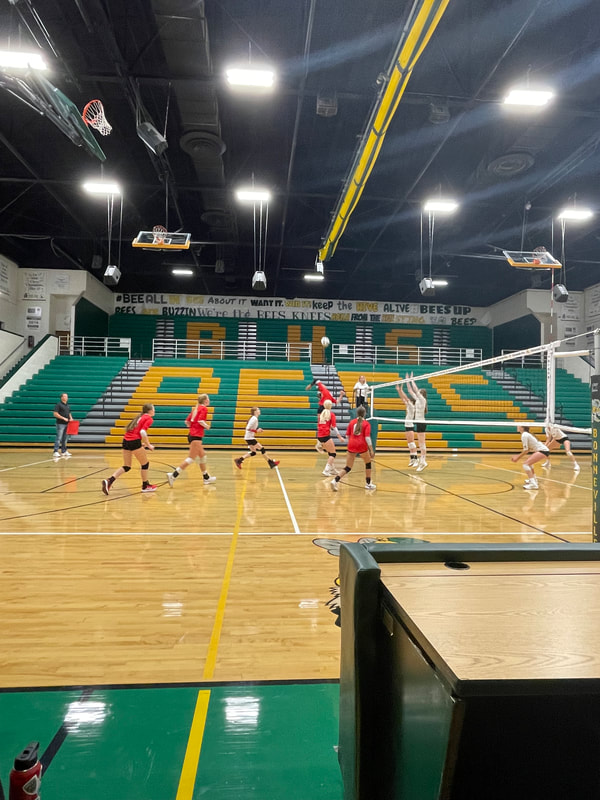 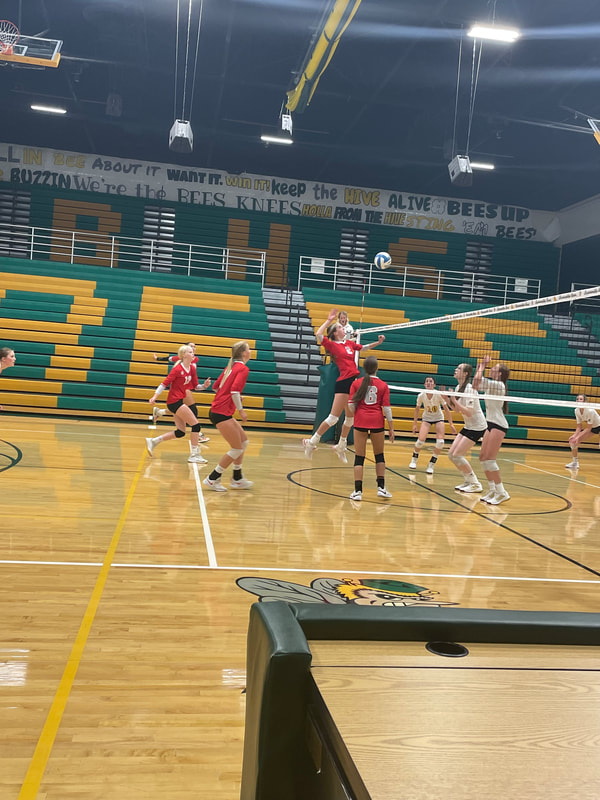 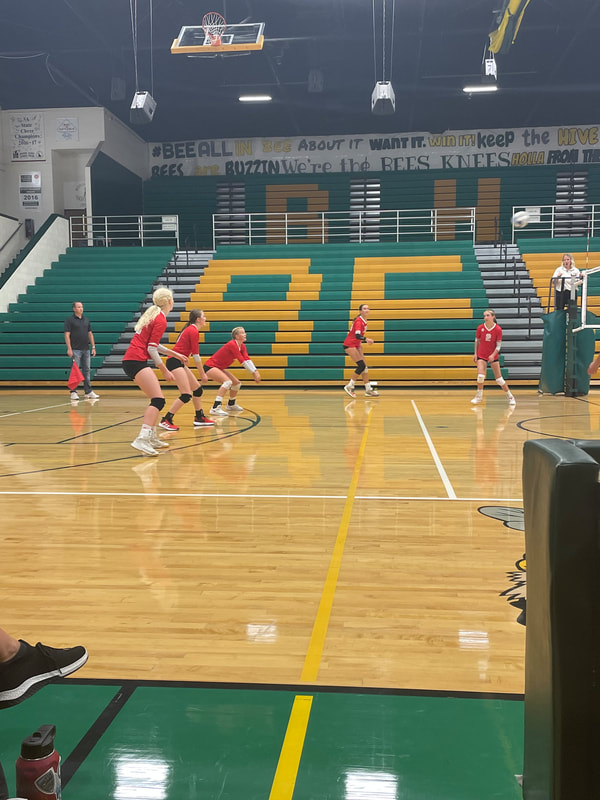 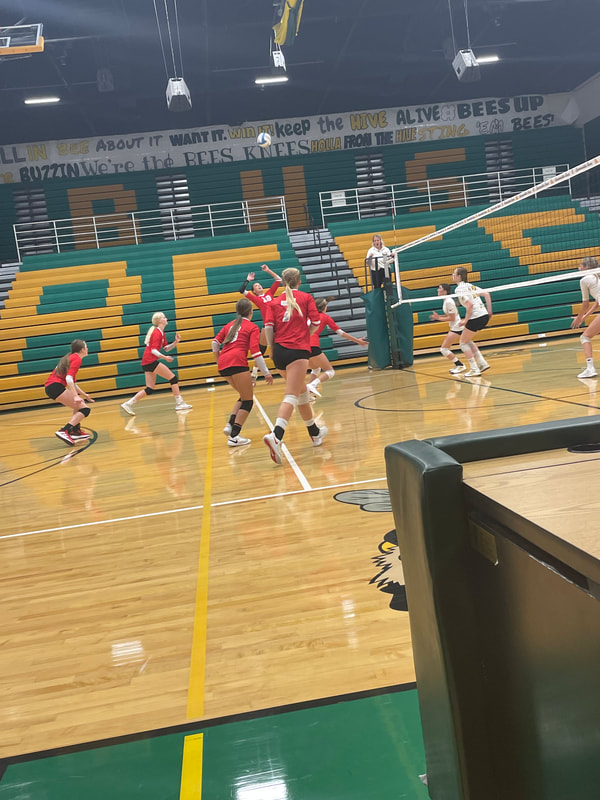 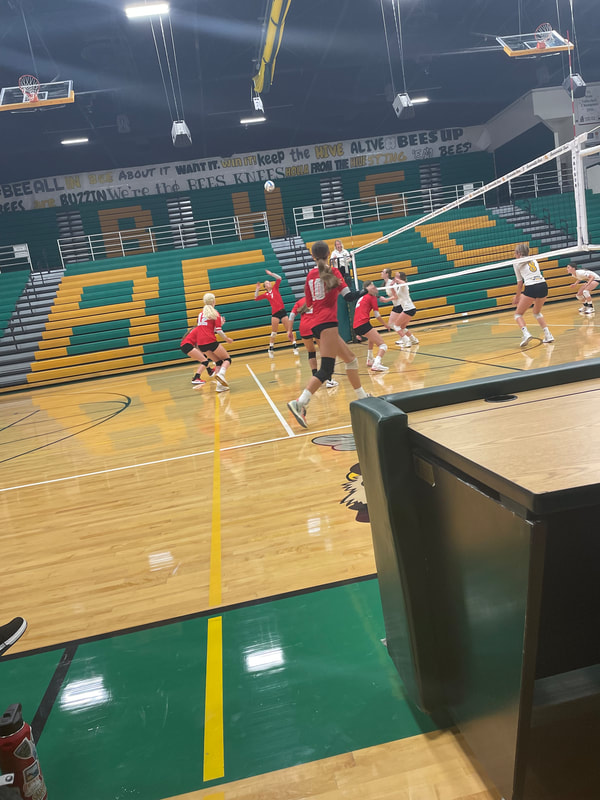 On August 30, 2022, the Madison girls junior varsity volleyball team faced off against the Bonneville Bees. The JV team is led by Pam Parkinson as head coach and Brigdet Poole as the assistant coach.

Our Madison team started off the game great by winning the first set. The second set they won by 16 points! At the end of the third set the score was 25 to 13. 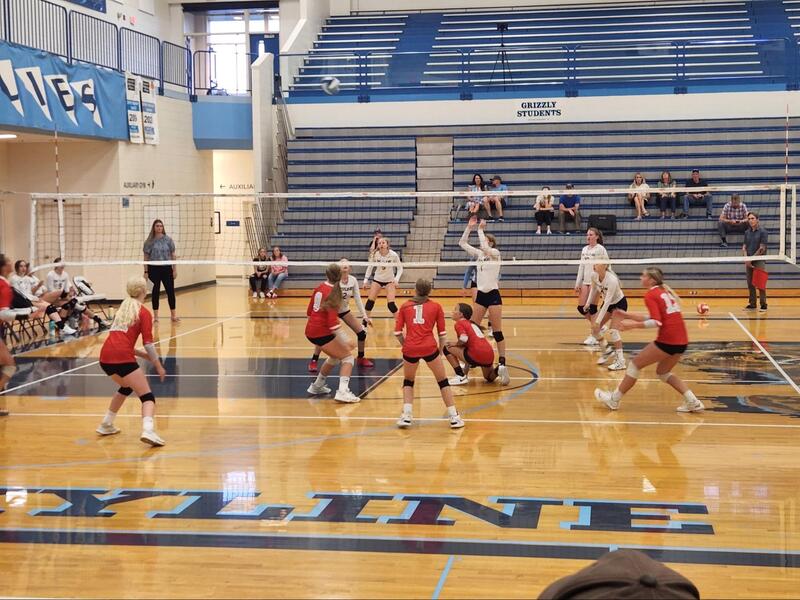 On August 24, 2022 the Madison Girls JV volleyball team played in Idaho Falls against the Skyline Grizzlies. The JV girls volleyball team has four of our Madsion Jr. High Freshmen, including: Mia Walsh, Camri Call, Brooke Wheeler, and Aspen Boice. They have to play the best of five sets.
​
Even though Brooke Wheeler was out due to injury, they started the game off great! They won the first set 25 to 12. They played very well together. The second set started and they were struggling to get a good pass in serve-receive. They managed to get ahead of Skyline and they graciously won the second set. By the end of the second set, Kael Wilcox had 8 kills! A kill is when you hit it really hard and the other team fails to get the ball back up into play. The third set started with Madison getting multiple aces! To finish off the game, Mia Walsh hit a slide. A slide is where the middle hitter goes around the back of the setter and hits where the right side hitter usually hits. They crushed Skyline and made Madison proud! The ending score of the third set was 25-8.