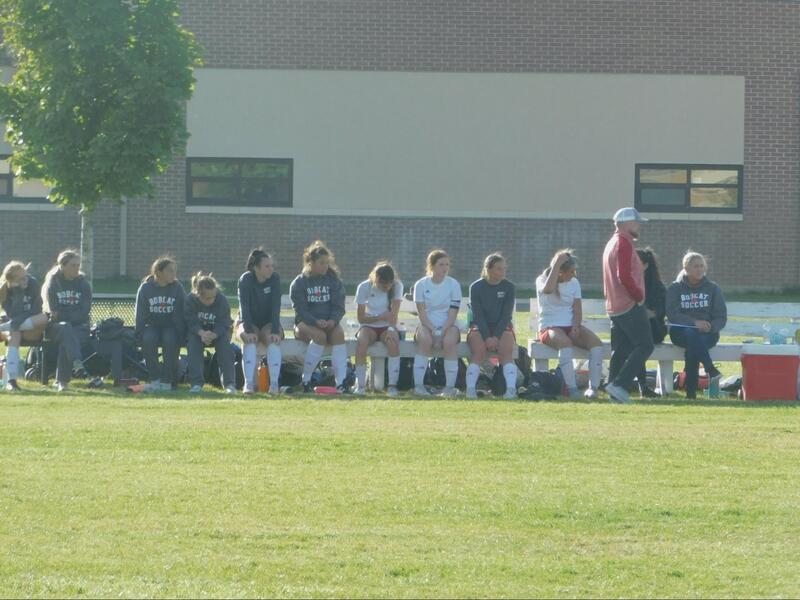 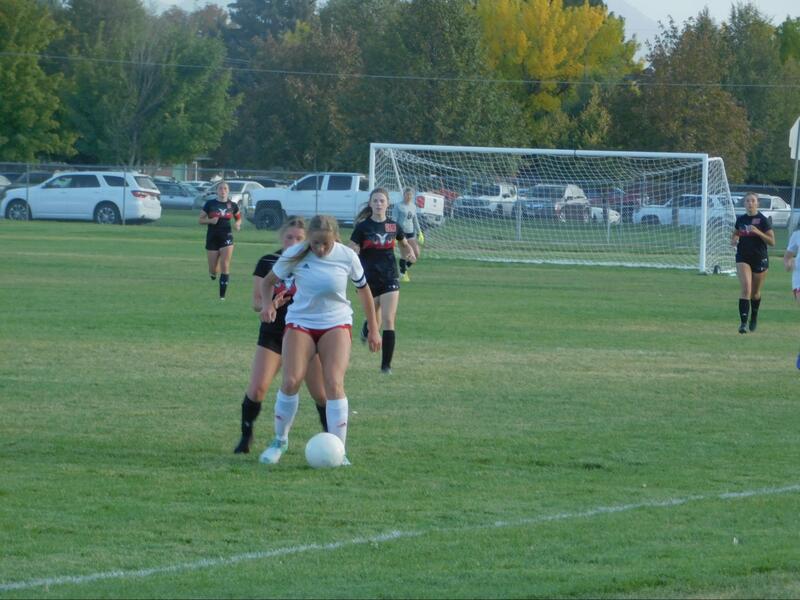 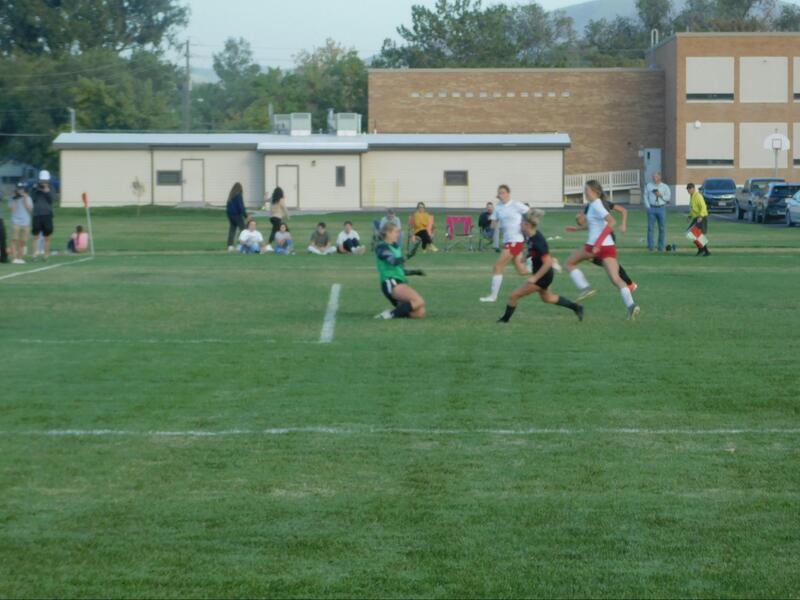 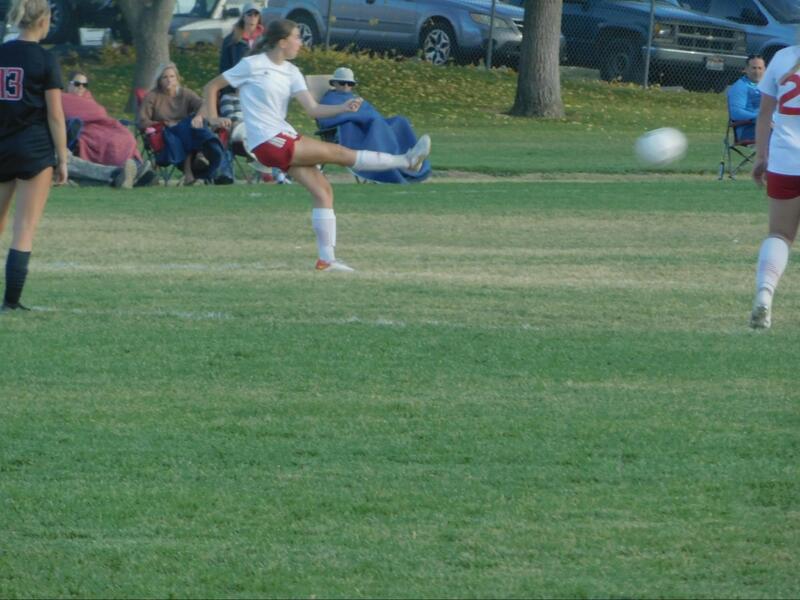 by Rylie Dustin
​
The girls soccer team played against Highland, at Highland Middle School, the very start they surprised us and got an early lead. Madison was confused why they got it so fast. The girls started playing better towards half time. By half we were down 5-1. The second half our goalie had some amazing saves. They didn’t score at all in the second half. The girls lost but they had major improvement and will be playing Thunder Ridge to see if they still have a chance to go to state. Overall, it was an amazing game! 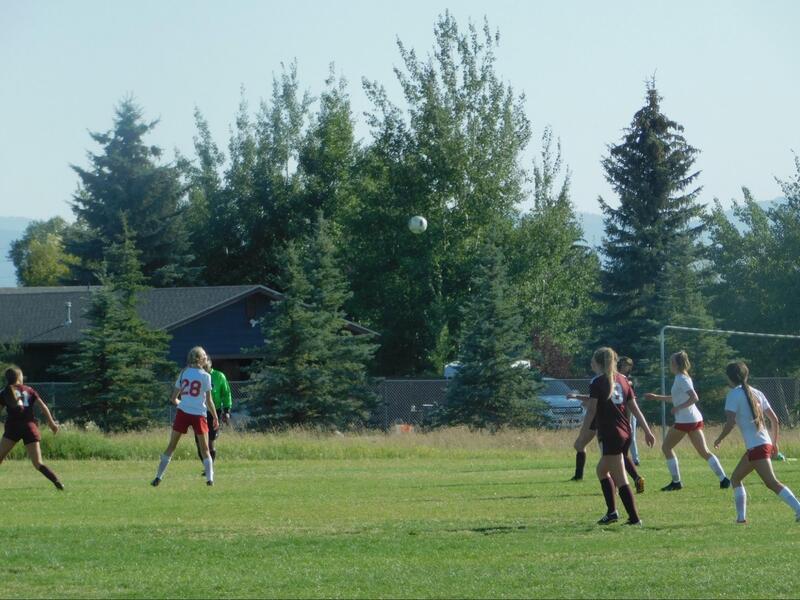 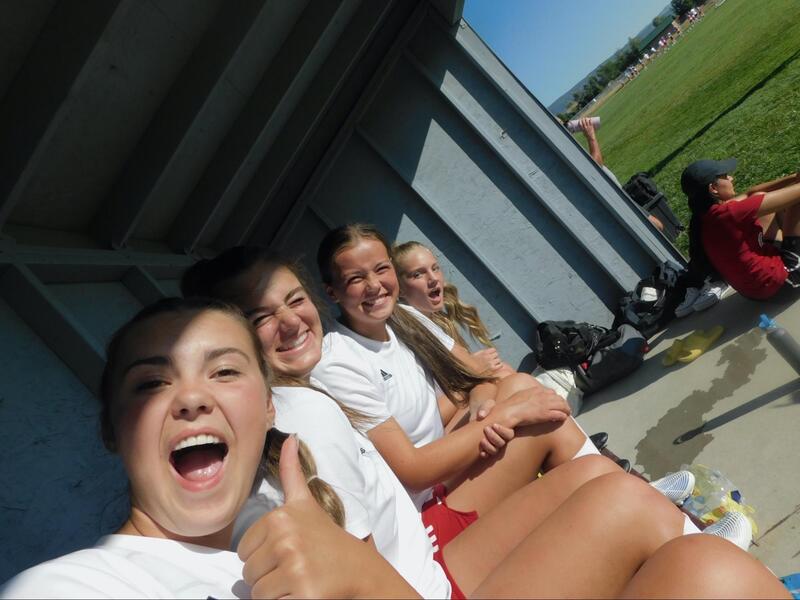 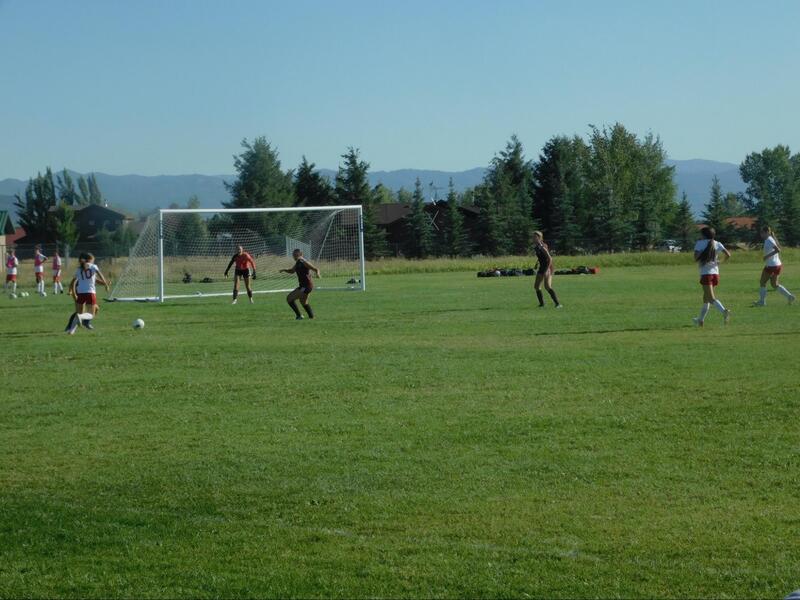 On September 1 the JV girls soccer team played against Teton. The first half was a tough battle, but with some great defense and a really good goalie, Teton was only able to score once. There were some awesome headers by the team. The throw-ins definitely overpowered the other teams. We had a great second half. We scored one goal and had some amazing shots on goal. Sadly, one of the Juniors that was playing down, due to the absence of some of the JV girls at that game, got hit really hard and was pushed to the ground where she hit her head hard enough to make her black out. She got a concussion and wasn’t able to play the rest of that game and will most likely not be playing for a little bit. The end score was tied at 1s. Though we didn’t win we still did way better in the second half than the first half. 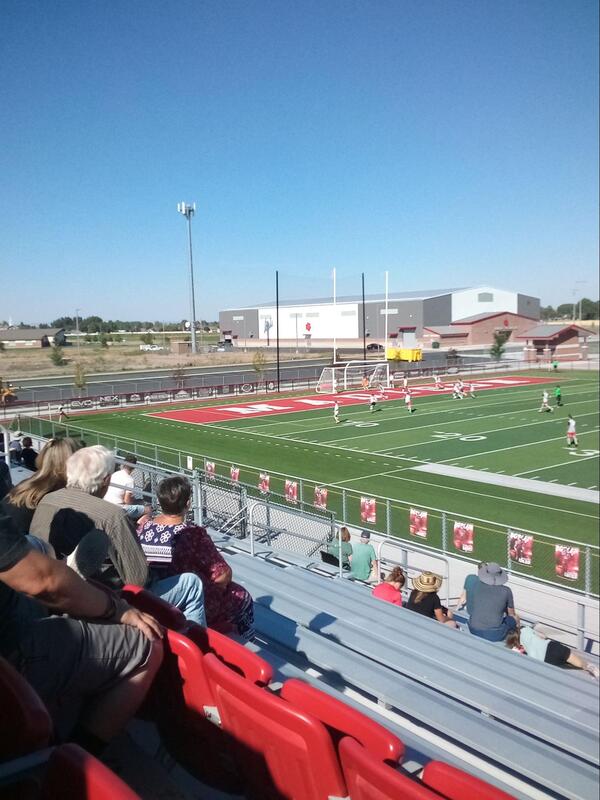 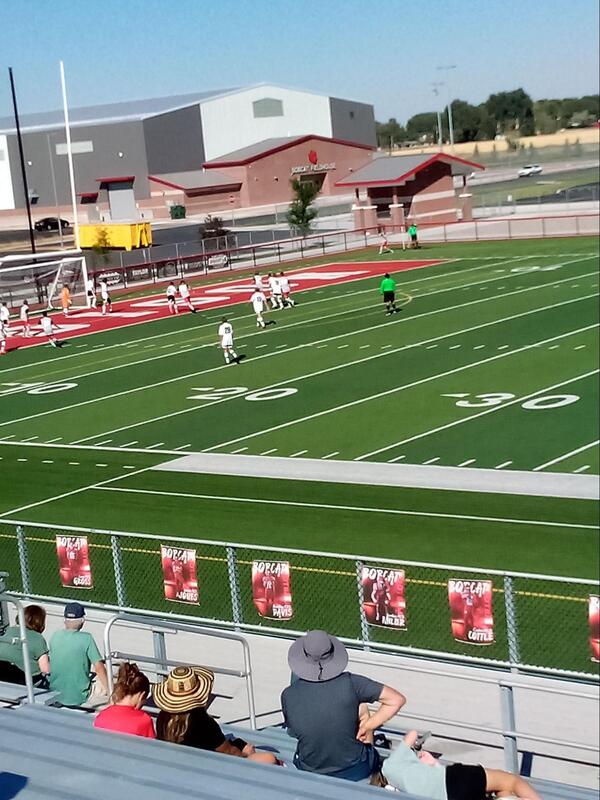 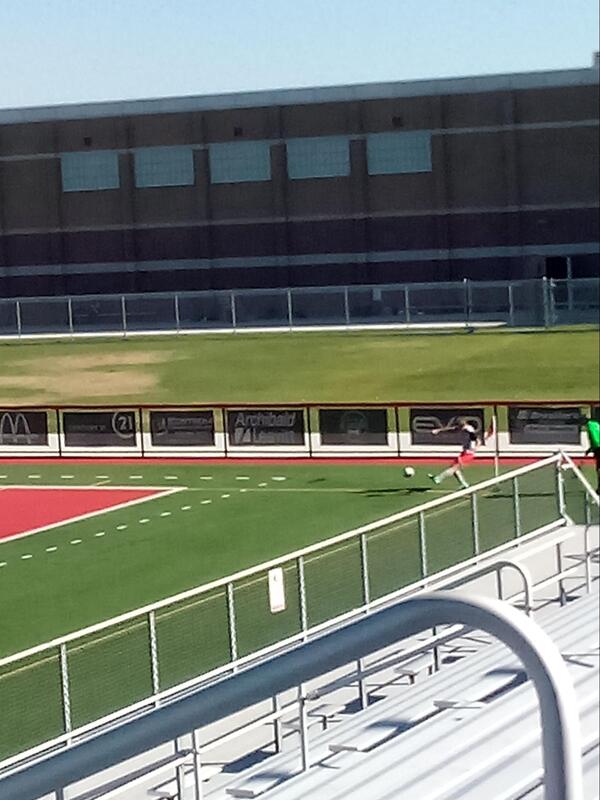 In the second half, Griffin Wolfley was the goalie. He saved the ball 7 times. Idaho Falls scored on him once. Idaho Falls had 3 corner kicks in the second half and didn’t make one. Madison had 3 corner kicks in the second half and also didn’t make any. There was a yellow card called on the Idaho Falls coach for something no one knew about. Madison was battling to get a point and at one point Ace Ingram got a soccer ball to the face with 10 minutes to go. He just shook his head and went to play on but a referee came and checked him out. Then the game kept going and they were just kicking the ball around and with 2 minutes to go there was a penalty which made it so Gunner Brizee had to kick from the 25 yard line. He kicked it and a kid on Idaho Falls accidentally headered it into the goal and Madison had scored. Then Madison was fighting to win but didn’t have enough time to score again and lost 2-1. It was a good game.