Girls Basketball @ Highland
By: Camri Call
Our girls basketball teams swept Highland yesterday night. They all won by double digits. Our Freshman girls won by a whole bunch. It was a great team win and they had everyone contributing to the score and to the play of the game.
The Bobcats scored the first bucket of the game right from the tipoff.  In the next couple of minutes the score was increased to 6-0. Madison kept building their lead throughout the first quarter. The end of the second quarter Rams scored a couple of baskets to get themselves established in the game. The end of the half, Madison was up by around 18 points.
Bobcats’ defense in the second half was a lot better. That was led by Ashlyn Porter who played some awesome defense throughout the game. The Bobcats continued to score a lot in transition, just beating the defense up the floor for quick layups. By the end of the game this led to us having a substantial lead. We won 56-21.

7th Grade Boys Basketball Game
On the 17th the 7th grade boys played Mountain View! The game started and the Bobcats were winning by 18! Then in the second quarter, Mountain view started to catch up to us! The score was 28 to 30… we were losing! The second quarter was on and off. Both teams went back and forth with the lead. The end score was 62 to 55. We won!!! 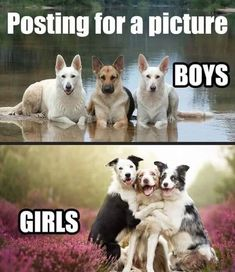 There was a home game last night against Pocatello. The freshman Bobcats took on the freshman Thunder. The first few possessions nobody scored and the score stayed at 0-0. Finally, Madison drove to the hoop and Camri Call scored the first points of the game. Pretty soon Madison was in double digits with Pocatello still scoreless. This changed after a few minutes though when the Thunder scored a layup. At halftime Bobcats were up by about 20 points.
​The second half started out again with Madison going strong to the hoop. As Pocatello started falling farther and farther behind, the Bobcats were gaining momentum.  Brooklyn Heward had an awesome game and came up with multiple steals and layups through contact. This was very beneficial and allowed Madison to increase the lead and eventually win the game. The final score was 53-22.
Girls Basketball vs. Thunder Ridge
By: Camri Call

The Freshman girls team took on Thunder in a very physical game. Right from the start there was lots of contact on defense and offense. Madison jumped to a quick lead at 5 to 0. Thunder soon made their way back when their posts hit a couple of shots.
By the second quarter Torey Parker was in foul trouble, already having gotten 3 fouls called on her. The second quarter was a lot of back and forth. Brielle Nite scored a layup right before the buzzer at halftime to tie up the game 20 to 20.
The second half started off even more physical than the first. Thunder scored a couple of quick layups right off the bat. They soon had an eight point lead. Madison wasn’t out of it yet though. They hit a couple of threes to get the game back within a few points.
With four points left in the fourth quarter Madison was down by a few. Thunder was now in the bonus so every time they were fouled they were at the line. They got fouled quite a bit and put down several free throws to increase their lead. Madison also got fouled but missed their free throws and that was enough to put Thunder on top when the final buzzer sounded. The final score was Thunder 45, Madison 38. 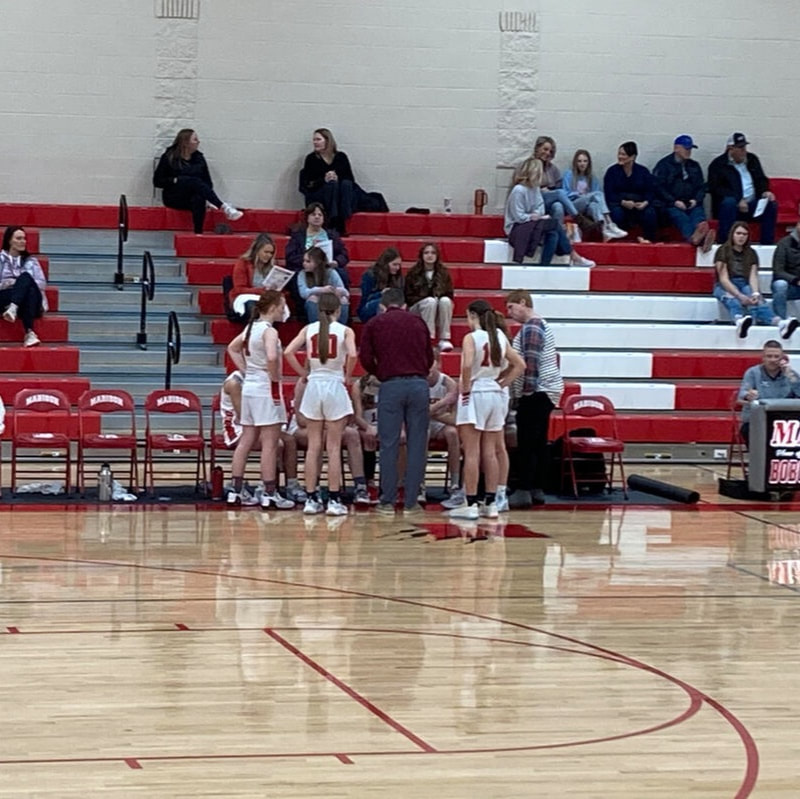